I wanted to say something but I forgot
Textile I, II, III

Exhibition:
A Finger in Every Pie
Location:
The Balcony 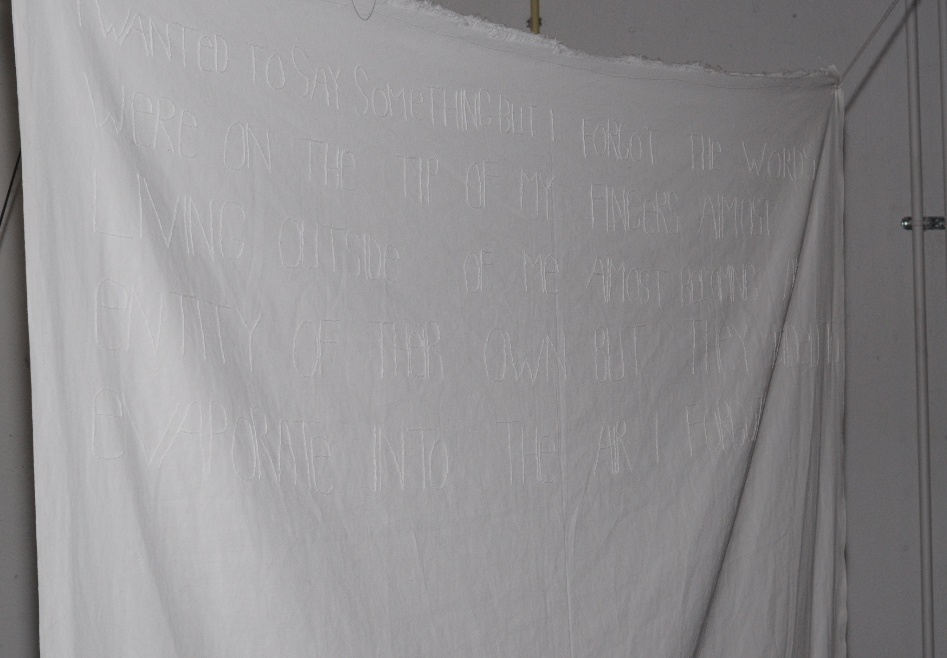 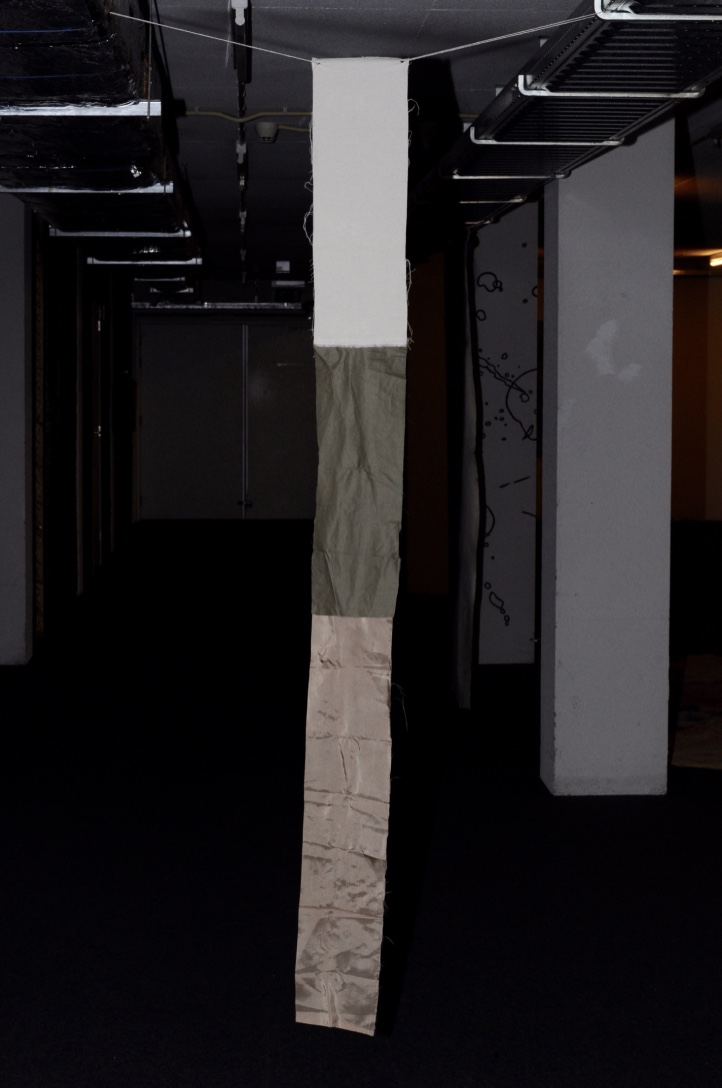 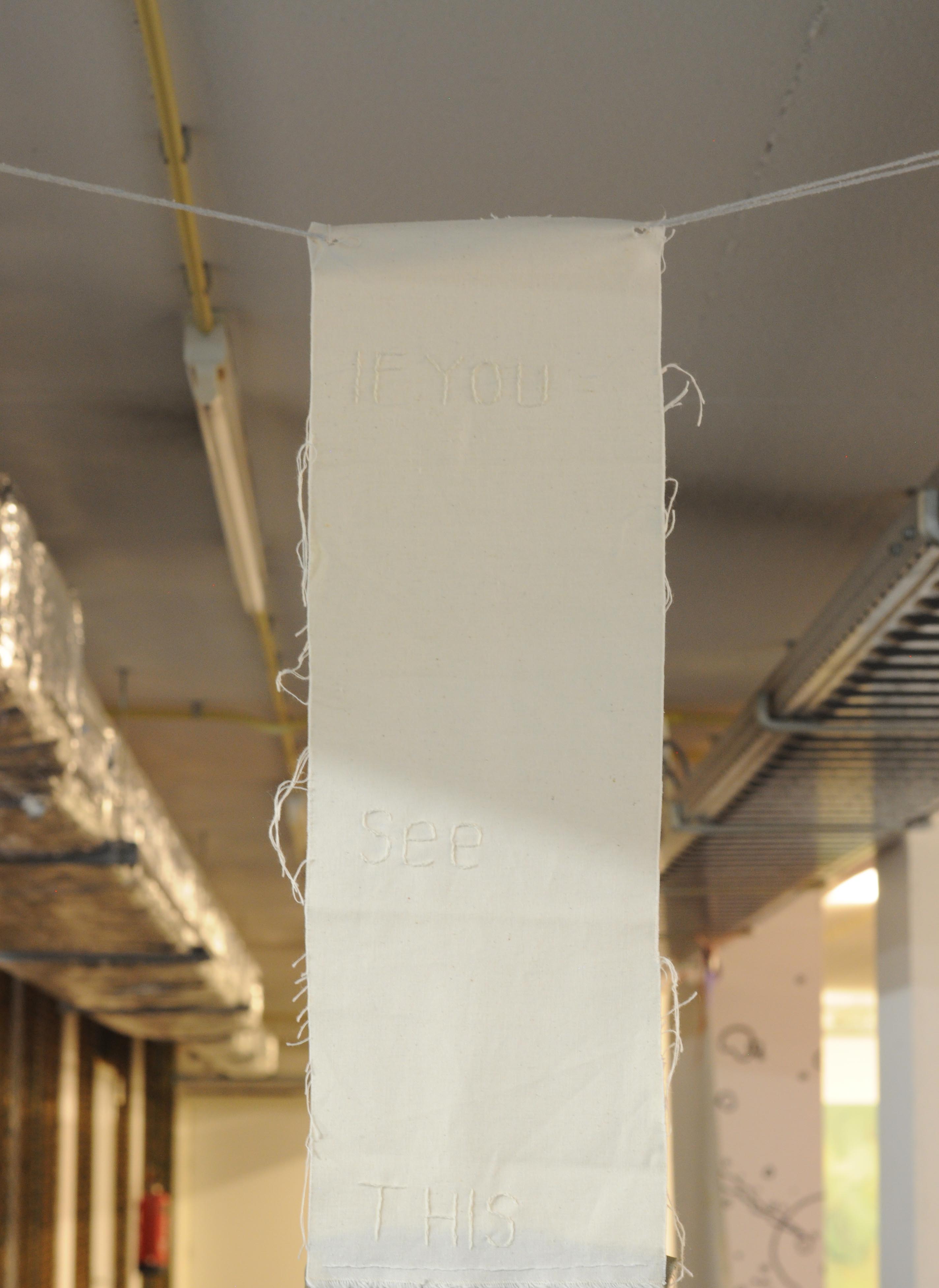 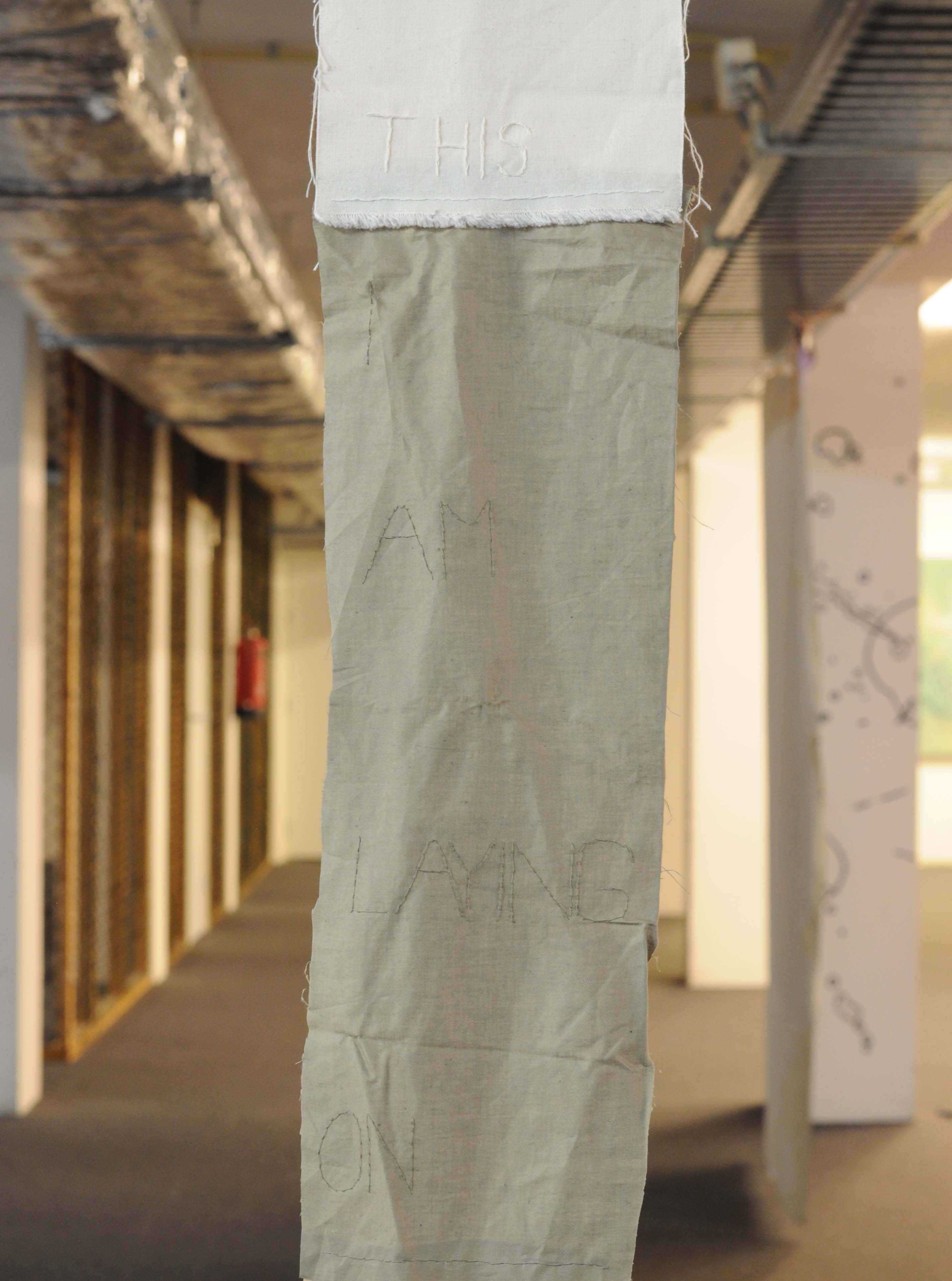 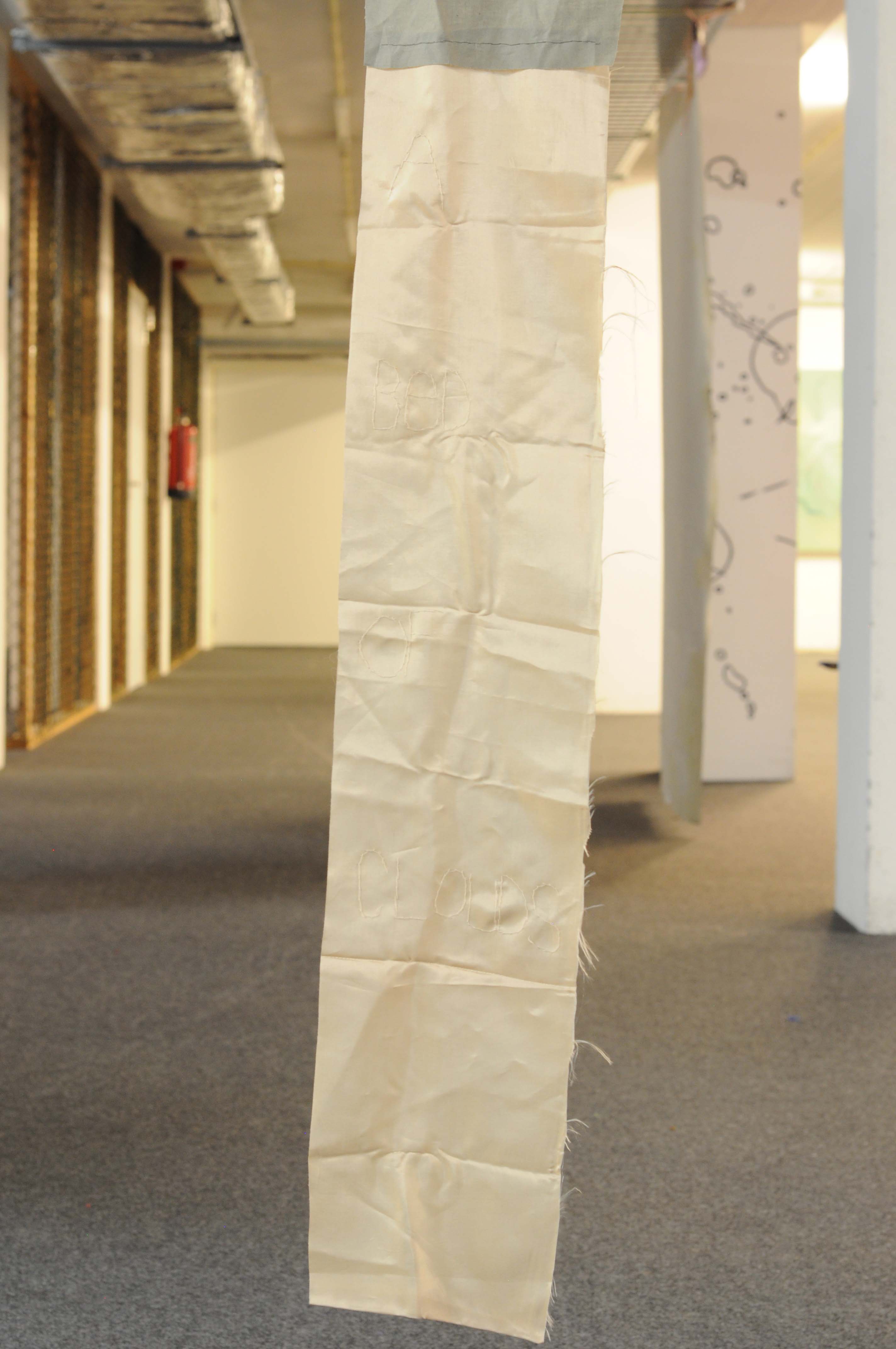 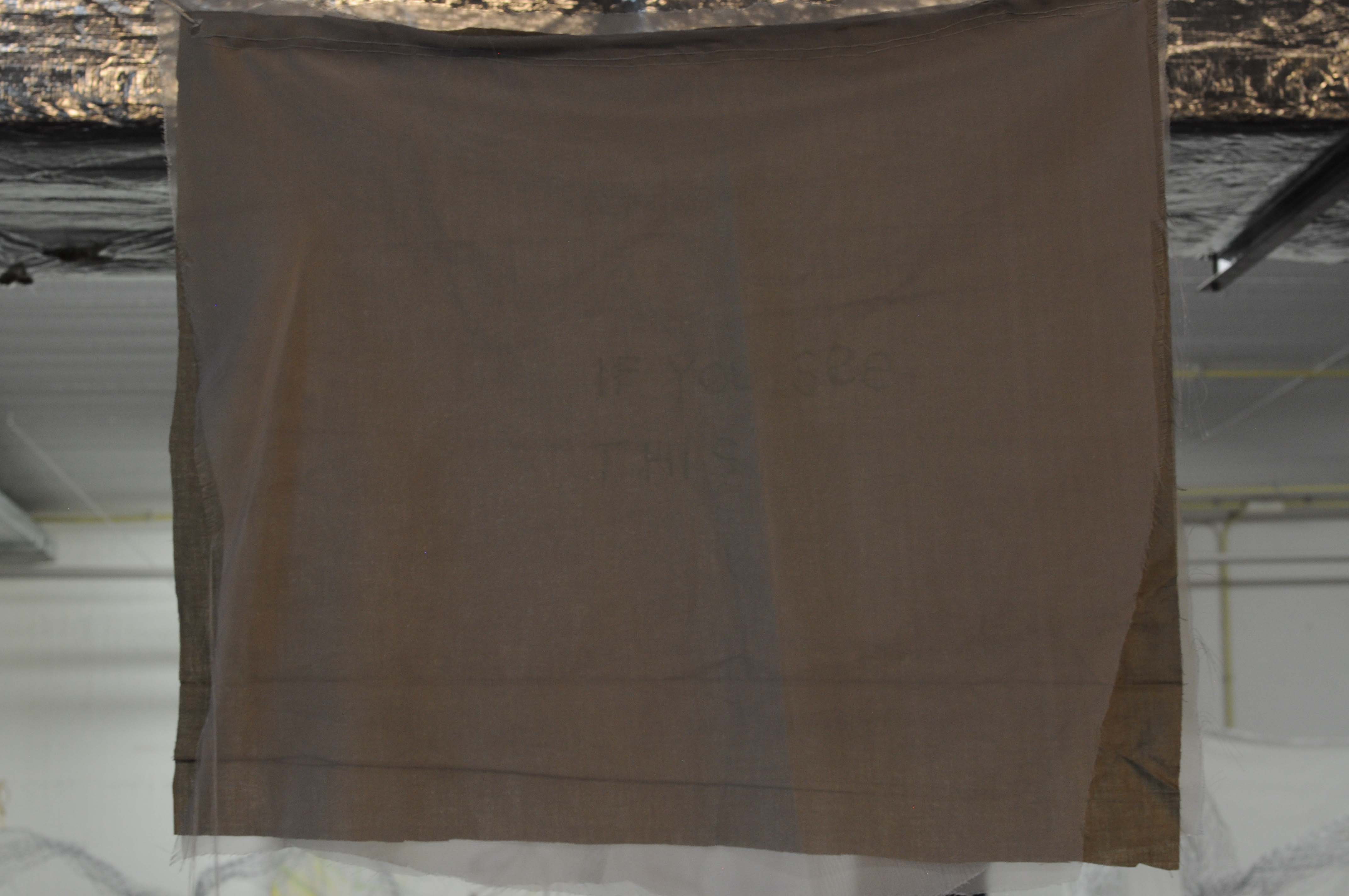